Facelift Surgery Can Address Signs of Aging in the Cheeks, Jaw, & Neck

Facelift surgery is often recommended for patients who are unhappy with loose, aged skin on their neck and face. There are many types of facelift surgeries. Dr. David A. Sherris can customize your facelift surgery to help you look younger while preserving your unique features.

What is a facelift? So a facelift really addresses the cheek, the jawline, and the neck. And it depends on which procedure specifically we choose from a mini lift to just a neck lift, to a full facelift with liposuction or fat removal or not. And so there's a whole spectrum of procedures that really encompass the term facelift. When a facelift is needed really varies depending on a patient's genetics, prior sun exposure and so on. So some patients may have laxity in their neck in their 30s, 40s. Other patients in their 60s may still have good firmness to their skin where they don't really need anything or want anything. So it's very variable. The average age I would say, it would probably be in the late 40s, the early 60s. Choosing a facelift surgeon really depends on your expectations. I'm a facial plastic surgeon, so our society's motto is, trust your face to a facial plastic surgeon. And I would say that we do, in focusing just on the face, we probably have more experience than some other surgeons in that type of field. A facelift can vary anywhere from an hour and a half to three and a half hours depending on the extent of the procedure. The benefits of a facelift really come to making the patient look like their younger self, not making them look like a different person. So really with a facelift, we're trying to retain the same structure, but make you look 10-15 years younger depending on a person. With facelifts, results will be apparent very quickly. Everyone worries about being too tight. It can't be too tight from a first facelift. Those people you see on TV who look strange, they've probably had four or five facelifts. And sometimes that can get extreme and odd looking. Typically, we tell patients with a mini lift to hide out for a week or so. With a regular lift, two weeks if they have the time. After that, things heal with any procedure over really the whole year. But I would say, it looks good at two weeks, looks even better in a month, looks even better at three months. 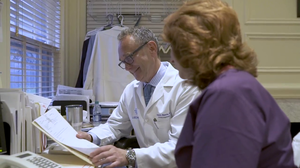 "They can expect me to do the best job I possibly can." 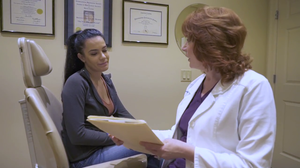 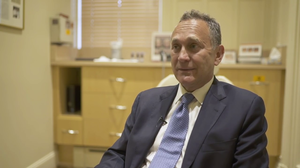 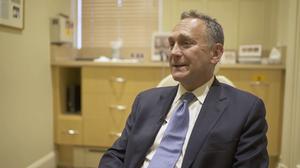 "For revision rhinoplasty, you must find an experienced rhinoplasty surgeon." 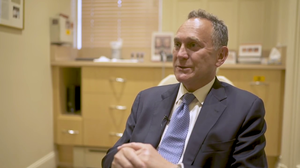 The Benefits of a Facelift 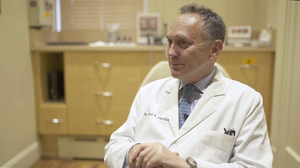 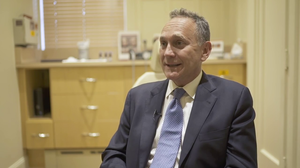 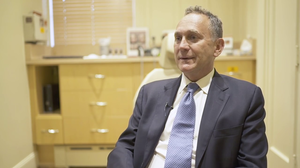 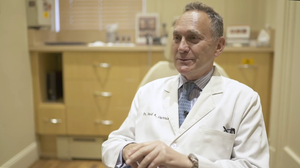 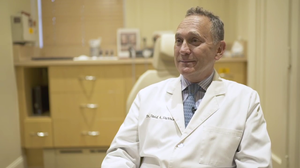 Neograft - "This gives you a very natural-appearing hairline." 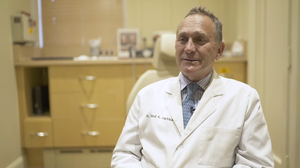 "Otoplasty can be life-changing."

"I look like myself. I just look better, younger." 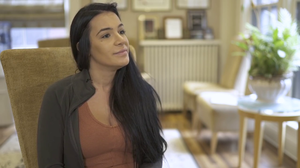 "The results are amazing." 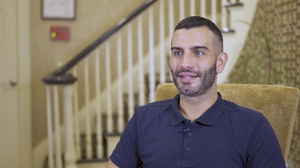 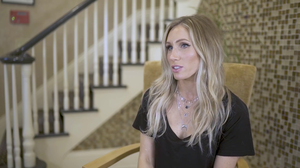 "You're going to walk out looking like the best version of you." 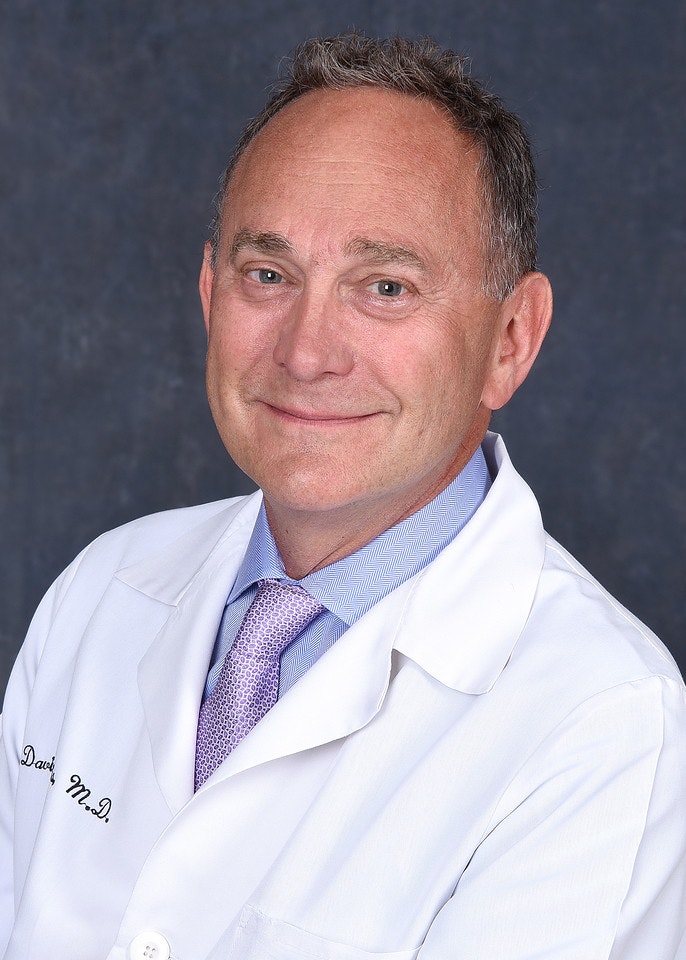 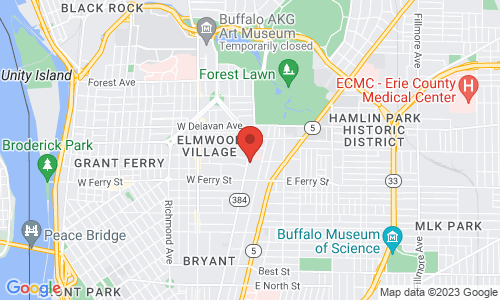