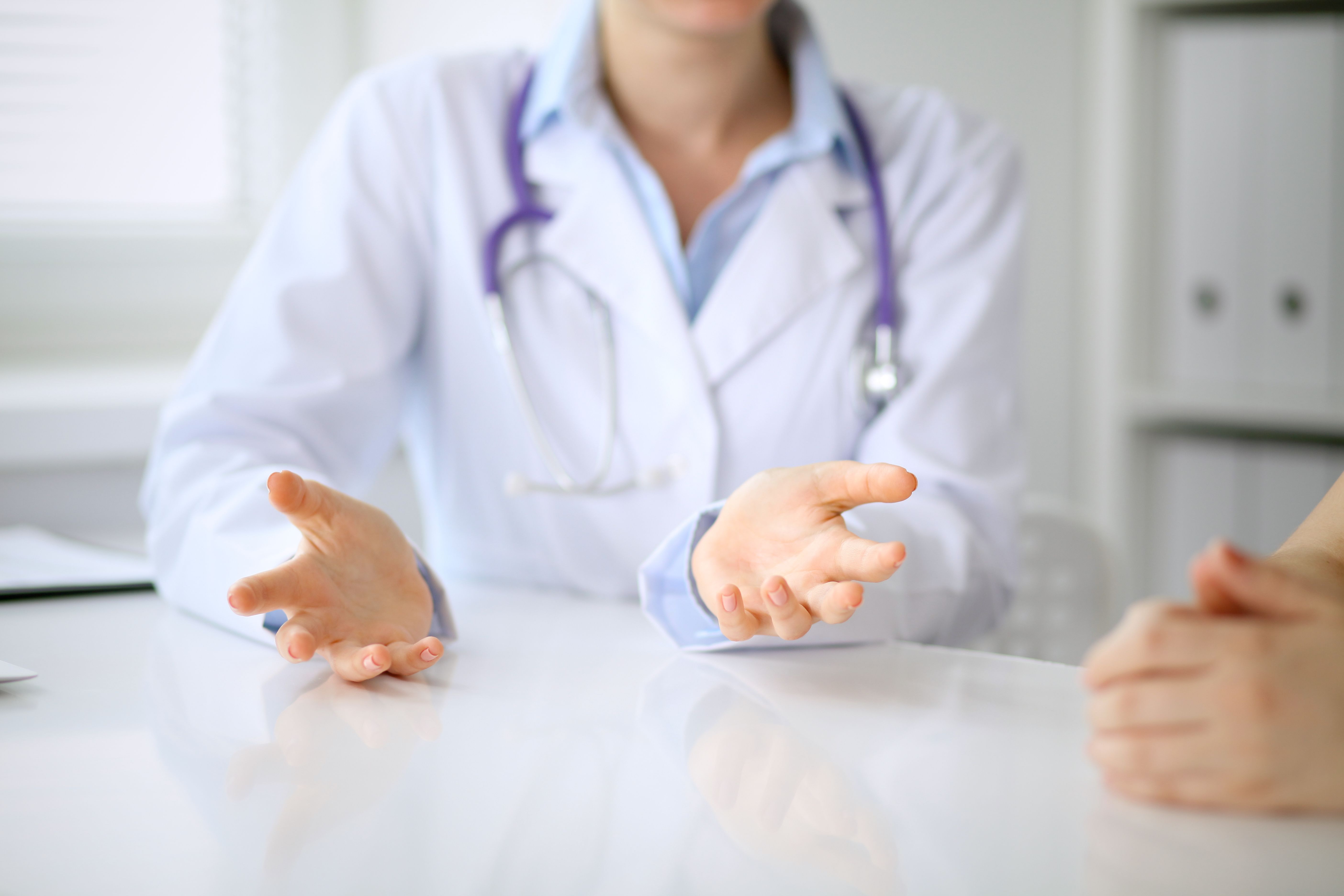 Do sagging skin, deep lines, and loss of facial definition leave your face looking advanced in years? Dr. David Sherris can rejuvenate your facial features by performing a facelift.

Facelift surgery is now considered to be a safe and effective cosmetic treatment. The earliest facelift procedures were performed over 100 years ago. To help our Buffalo, NY, patients learn about the fascinating evolution of this surgical technique, we offer this history of the facelift.

Modern Facelifts: 110 Years in the Making

Plastic surgery procedures are performed all over the United States every day. At the beginning of the 19th century, the idea of performing surgery for purely cosmetic purposes was considered taboo. That didn’t stop patients from seeking the treatments.

Plastic surgery procedures were often performed in secret, and operative logs were recorded in a manner that concealed the true aim of the surgical procedures.

Surgeons in Europe and the United States were performing facelift techniques by the early 1900s. Surgeon Eugene von Hollander stated in 1932 that he performed a facelift on a Polish aristocrat in 1901.

Through a 1912 publication, Hollander described making elliptical skin incisions along the natural skin folds near the ears and hairline.

The first American credited with performing the skin-tightening procedure is Charles Miller, who discussed the procedure in an article that was published in 1907. Other America surgeons described performing similar surgical techniques around the same time.

Medical Advances in Surgery and Anesthesia

Dr. Isabella Herb administered the first ethylene-oxygen surgical anesthetic in 1923. Surgeons in the United States and Europe began regularly publishing their medical findings around that time, which further accelerated advances in modern medicine.

By the mid-1920s, a surgical technique was refined that allowed the skin to be lifted from the underlying layer of fat instead of simply being pulled back. In the 1960s, fat contouring along the jawline and under the chin became a standard procedure. In the early 1970s, repositioning of muscle tissue was added to the surgical options a facelift could offer.

Throughout the 1990s and the 21st century, greater emphasis was placed on minimizing scars. Less invasive surgical techniques, often using a thin surgical device equipped with a camera called an endoscope, were developed.

Modern facelift techniques are customizable and incredibly safe. Dr. Sherris offers multiple surgical options that can target the neck (lower lift), cheeks (mid lift), and forehead (forehead lift). Any incisions will be carefully hidden behind your ear or along natural facial features.

Dr. Sherris also performs endoscopic surgery, which allows for a faster recovery and minimal scarring. Your facelift can be combined with other cosmetic treatments, like liposuction, to deliver drastic, age-defying results.

Modern facelifts use general anesthesia and post-surgery pain medications to ensure that you are comfortable during and after your surgery at our practice in Buffalo.

If you are looking for ways to eliminate deep creases and wrinkles and rejuvenate your appearance, a facelift could be the solution for you. To learn more, or to schedule a consultation at our plastic surgery practice, contact us online or call us at (716) 884-5102.